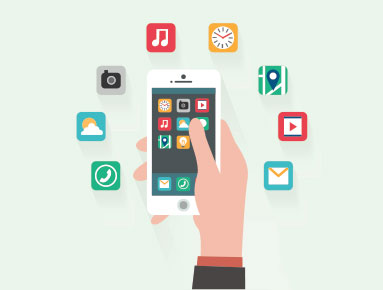 5 effective tips you have been ignoring

iOS efficiently lays the foundation for capturing user response in best possible manner. Flawless data security has the entire world going crazy for it. With iOS 10 hinting at even more classic features such as 3D Touch in the next release (that is a few months away with the new iPhone and iPad series), you ought to innovate.
Tip #1 – Start for the bigger screen, ALWAYS

iOS development can delve you into vacuum while designing UI for iPad and iPhone screens. Developing multiple templates will stretch time and effort. Most designers start with smaller screens (for the iPhone) and expect to expand the same for the iPad. However, beginning with the larger form factor for the iPad and scaling down to the small screens is easier.

Smaller function buttons for submitting information affect user experience. A user unwillingly taps upon ‘Cancel’ than ‘OK’ because both buttons are closely positioned. In most cases the user (potential lead) will not go back to fill the form again. Even scarier is the payment page where the buyer might pull back than buying again. Have bigger, visible buttons!

Capitalizing upon all offered features in a single app sounds tempting but actually makes no sense. Have a razor focus on the defined requirement and user expectation out of the app. Do not fill it with loud designs, graphics that have no relevance with your objective. Stay committed to a simple form factor design with descent background if the business demands so.

Font, Color and Contrast are essential for clear visibility. A perfect combination of all has an arresting impact on the user, luring him to explore more. Most designers overlook this aspect and make a random combination that looks attractive in the beginning, but does not capture the user attention. This has to be rechecked so that the effort put in content development is not wasted because of bad design. Add to it appropriate alignment between words so that they don’t overlap in different screen sizes.

Tip # 5 – Graphics for the Retina Display

Images are impactful and should be used optimally. Don’t just fit them anywhere on the screen. Based on their relevance with the text, position them accordingly. Also, their resolution and aspect ratio have to go in sync with the Retina Display specifications. Any mismatch will make the pictures blurred.

This was just a glimpse! iOS is an ocean worth exploring. Stay connected.

What you can read next 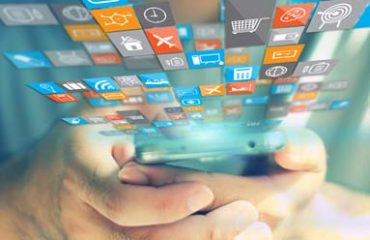 6 reasons: The growing buzz about Mobility and CRM 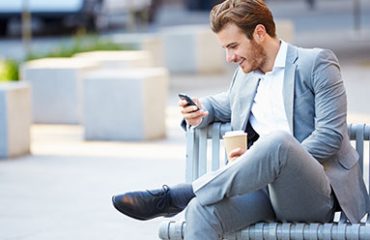 Why Your Business Needs to be Mobile Ready?